Understand finance and a detective game for clever people. You have 1 minutes to work out what happened and who was up to their nuts in it.

Once you understand the below you have half an understanding of why  austerity must be perpetual regardless of the productivity of every citizen under current financial and tax rules.

May take and hour to read everything, but there is nothing more important because everything you do goes through it.

The old world of finance and the shock repair.


1960. The gold standard is not longer standard. Currency is now backed by the promise that you and your children will work productively and consume.


The financiers of the world move to return to exposing hard citizens living and working in the productive economy to unlimited fraud.

Ownership of your homes and resources can be transferred to an entity who will never be taxed, even though you bare the cost of maintaining a society that needs those assets, defends them from being used by locals who might take them and foreign invaders.

The stable retail banks that hold your savings and back your personal loans and mortgages are once again, 55 years later, exposed to the high risks that commercial banking represents (we are presently undoing this by 2018, make sure that your candidate will not undo this undoing). 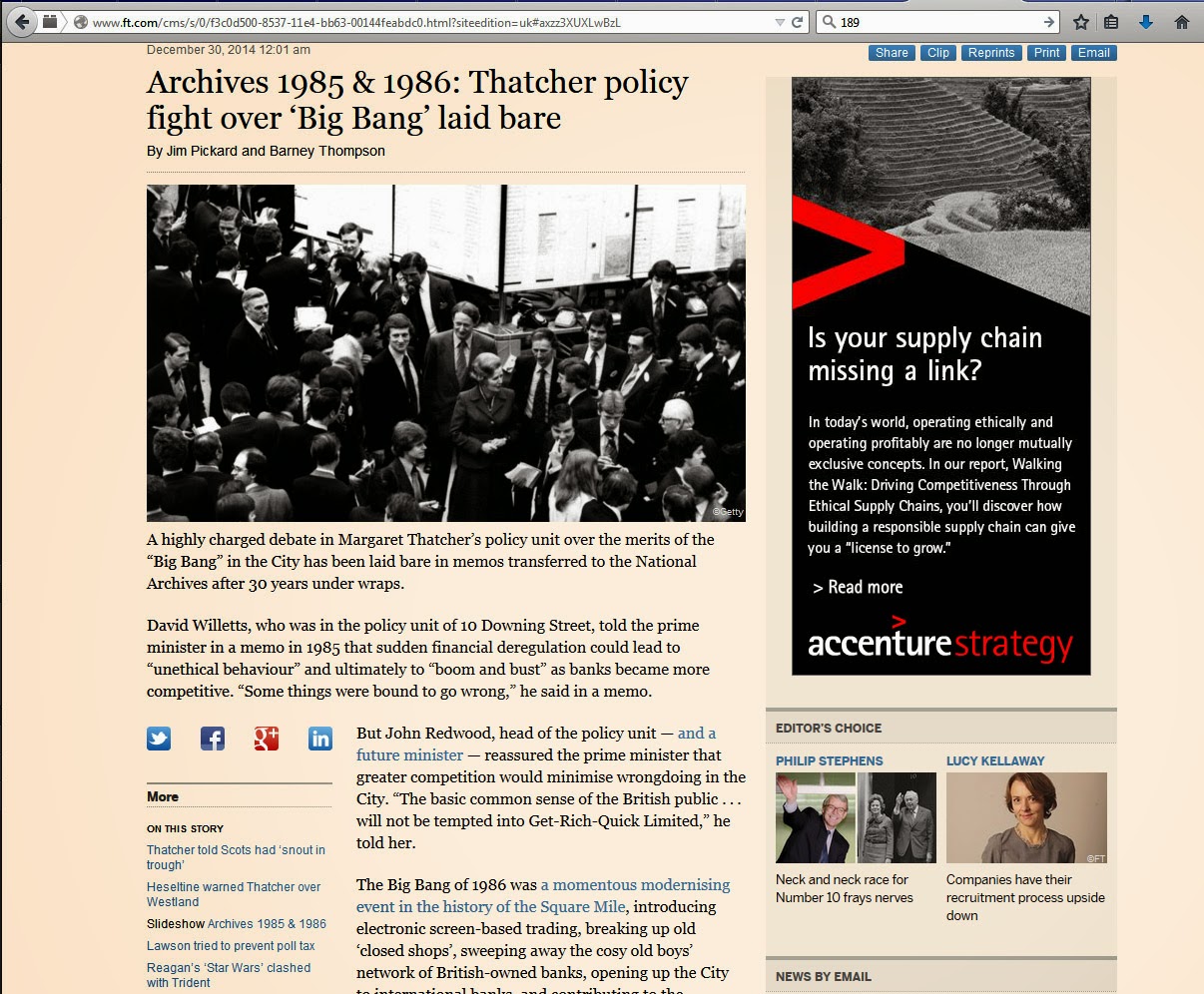 Not new at this point but understanding it now makes more sense.


The main other options are:

1. 100% reserve where the bank keeps bigger deposits and lends out money you know you can't access for a set time.

2. A Backed currency, such as gold, oil, perhaps the right to state controlled land for a specified duration.

3. 100% state backed currency that is either also the bank or private banks act as an intermediately taking a commission. The state can expand or contract the money supply. It can also be more corrupt than our banks.

Bankers Cartels can inflate the value of assets, deflating the buying power of the currency even more.

Strategy
Insiders buy UK capital assets. UK Banks lend to the limit of their allowed reserves, Insiders sell their assets and hold cash in a high reserve exclusive bank or buy assets in another country in which the banks are inflating the currency. Banks must stop lending and seek to regain lending's to re-finance OR, if enough currency was taken out, go bankrupts and have to be bailed out by the government (equal share of every citizen). Crash, assets reduce in currency value. Banks reach a reserve level perhaps half what they were, get ready to lend. Insiders sell their foreign assets or take their money out of the high reserve bank and buy twice as many UK assets with the same having done nothing productive. 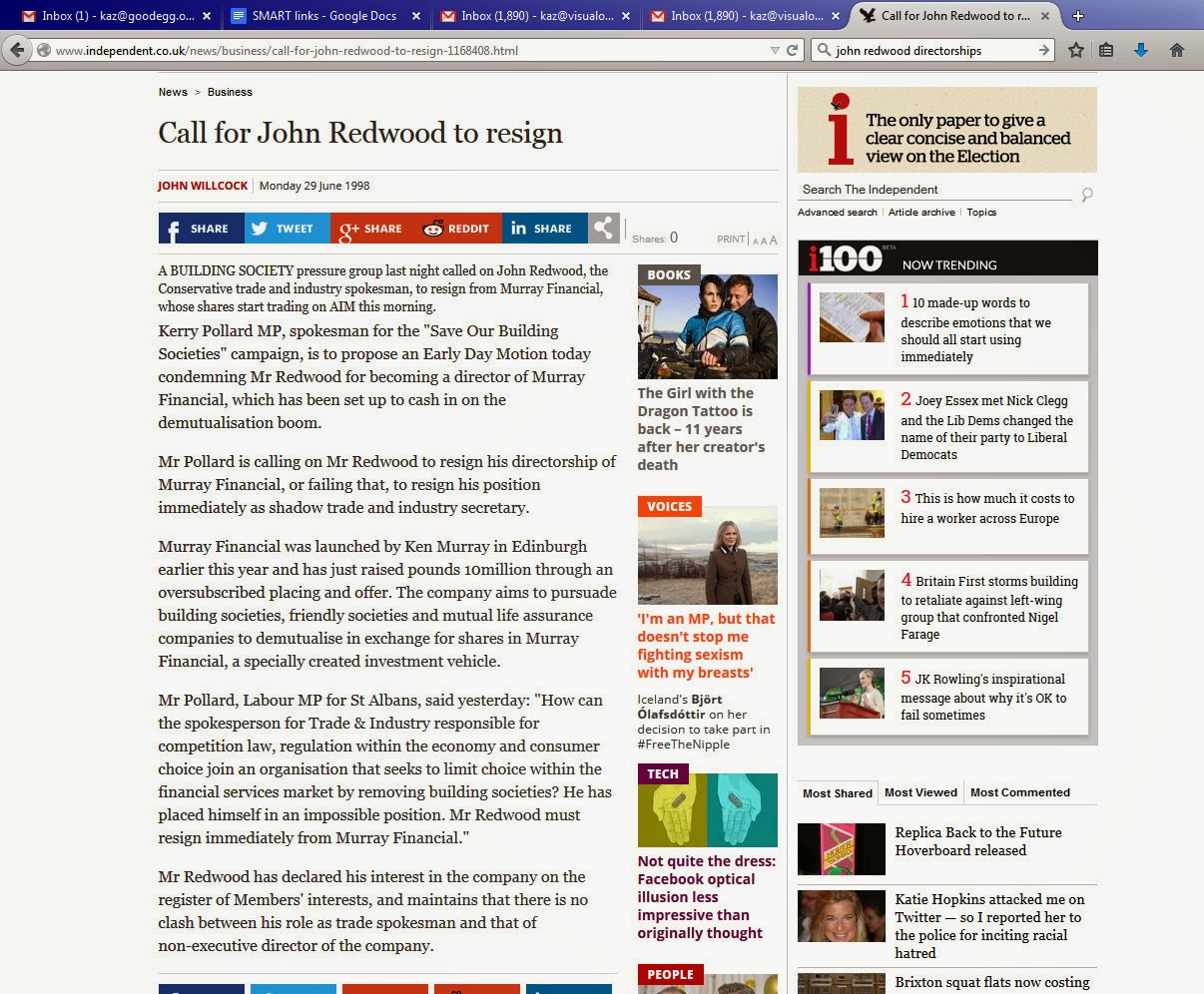 Greater freedom to use mortgages and pensions as leverage assist with the capital expansion. 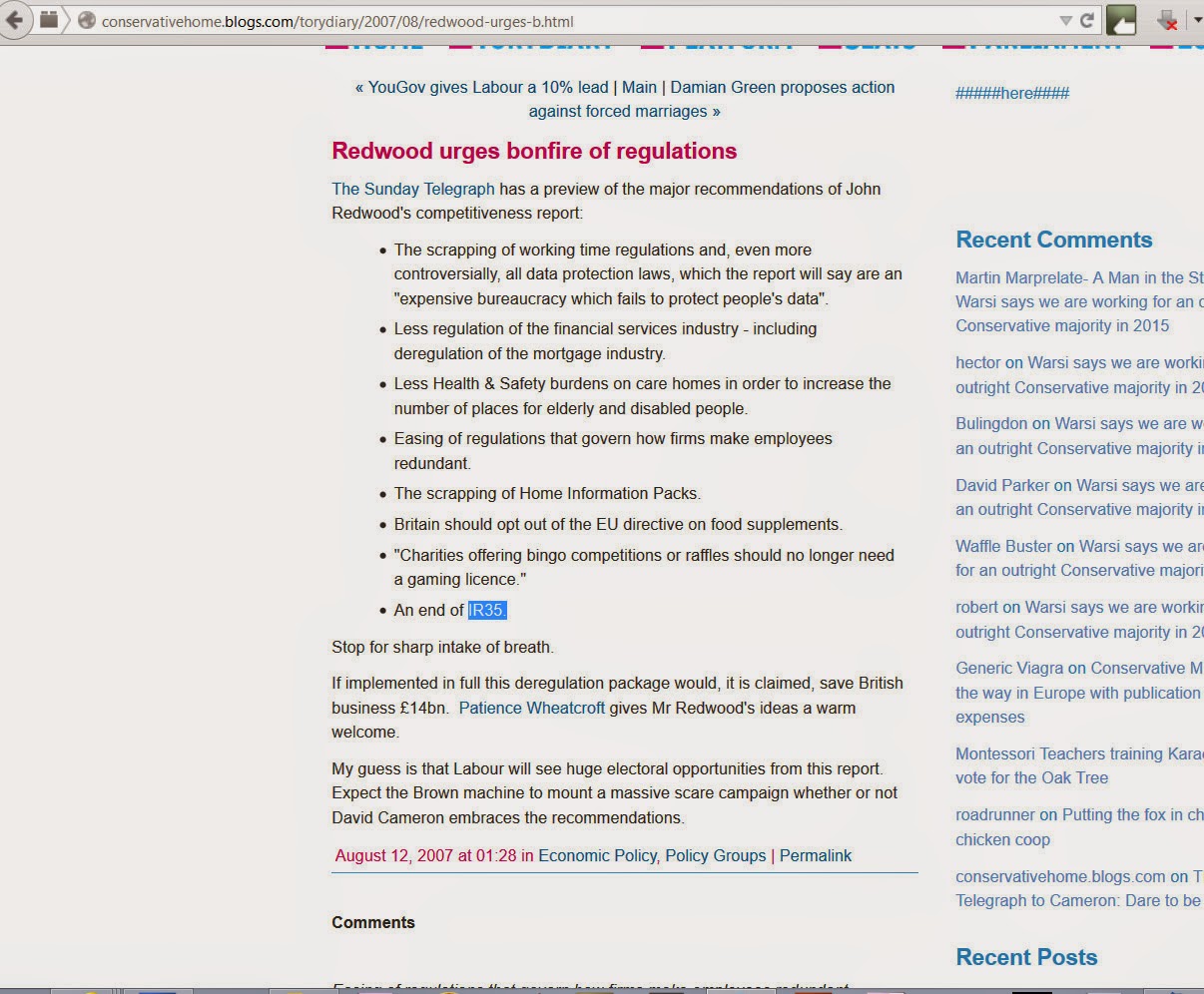 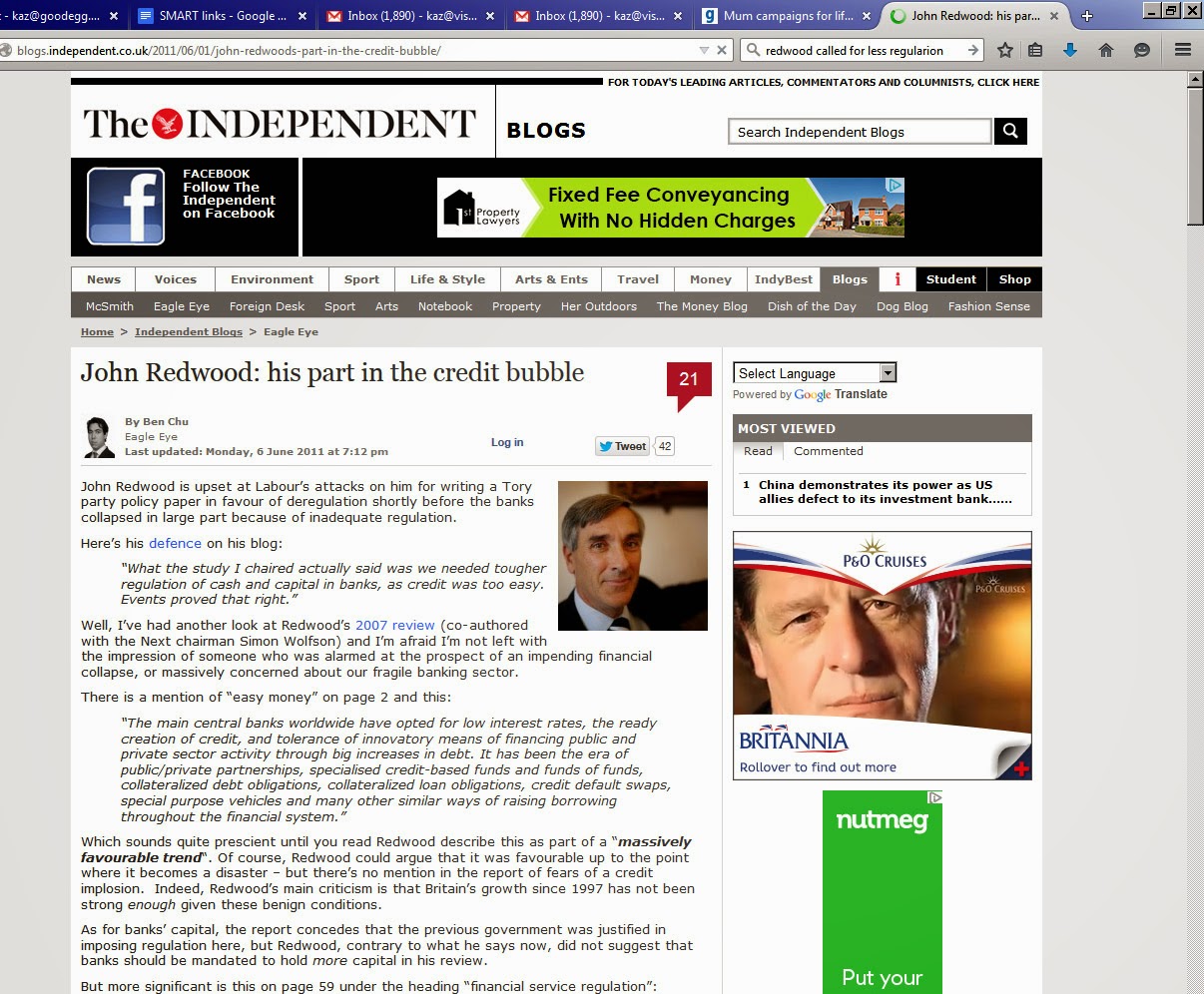 When an expansion is at it's peak, insiders and their friends cash in, both causing a crash and enabling them to profit after. 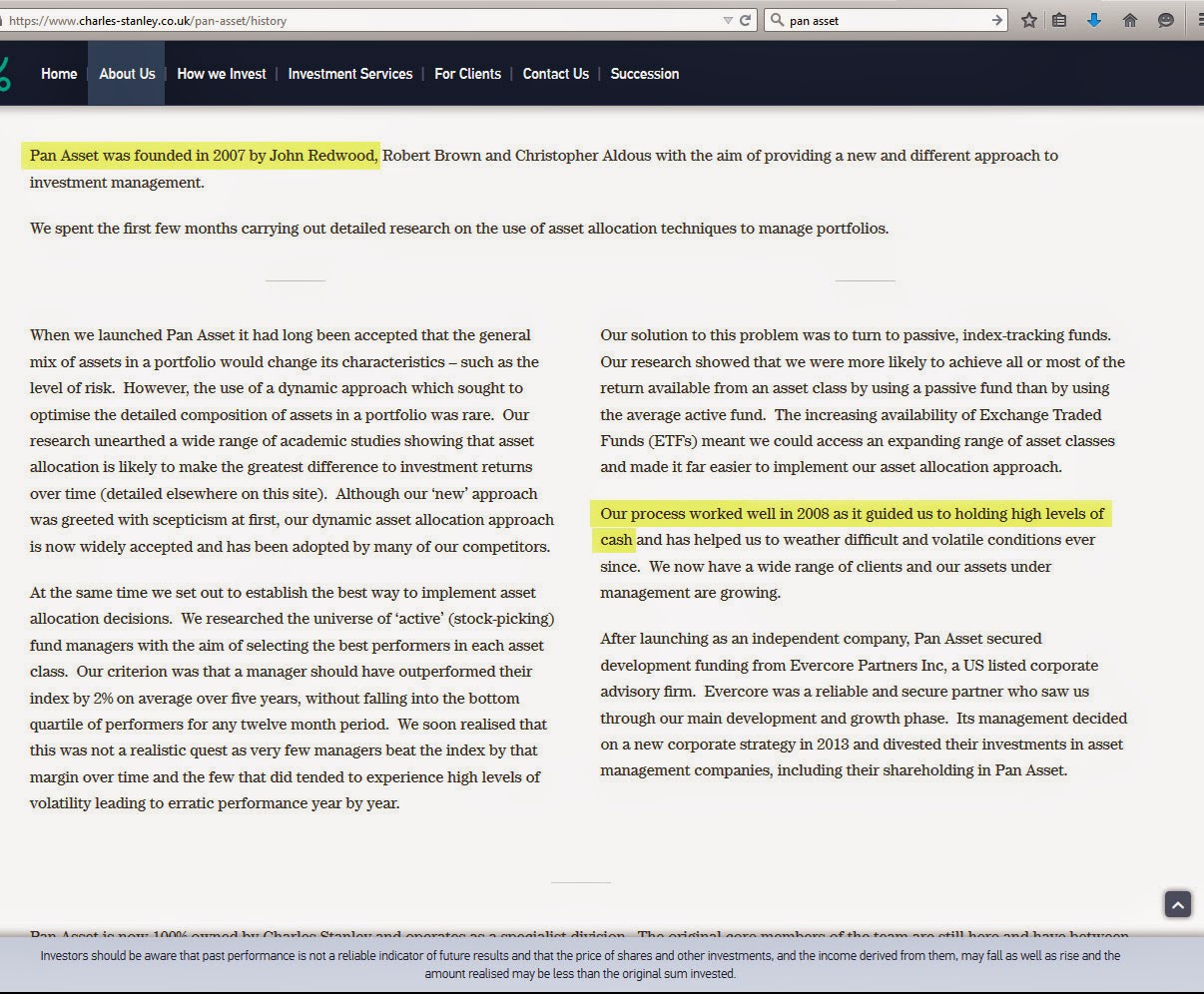 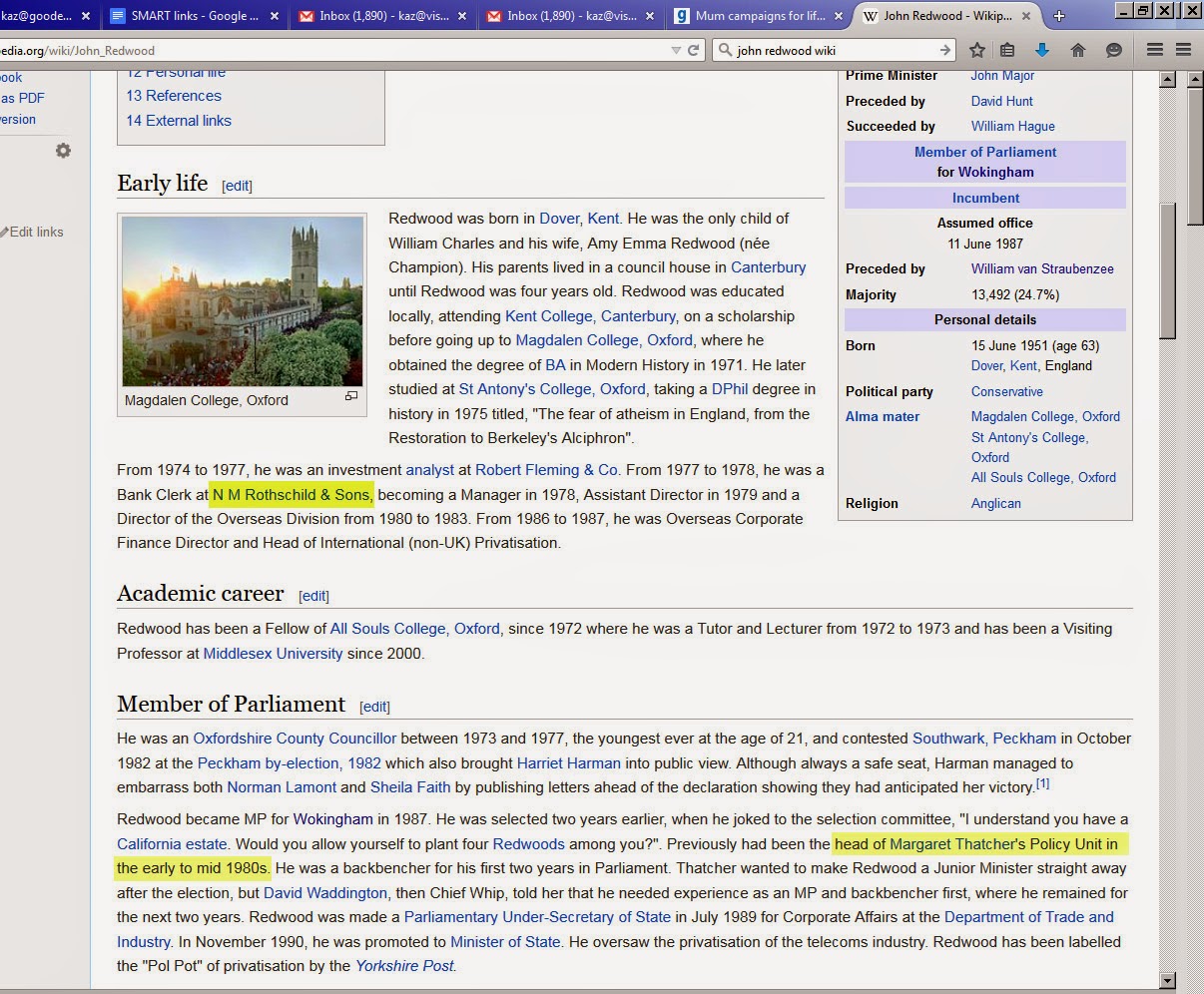 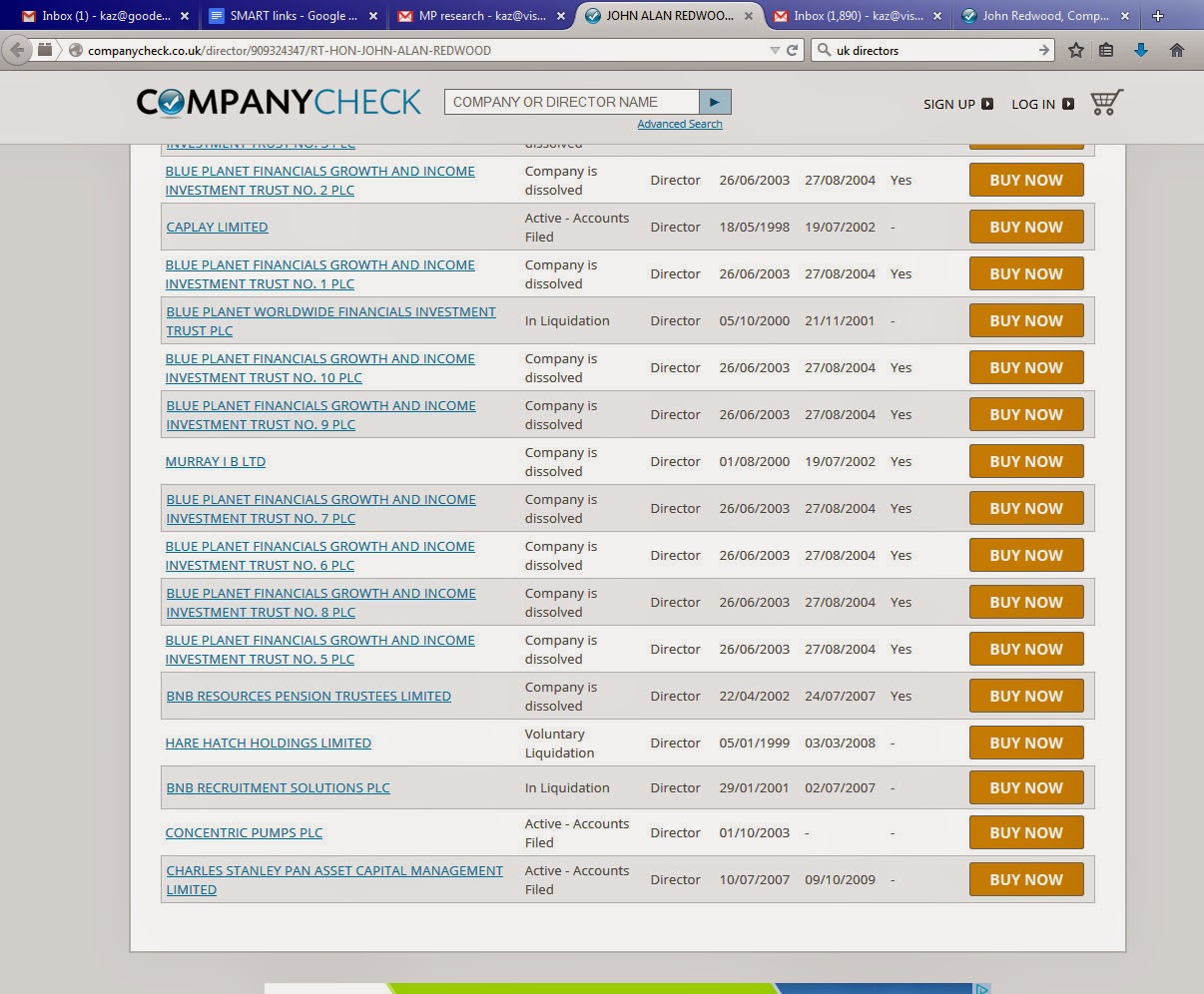 In the next episode we will explore.
1. What does currency actually represent.
2. What happens when a debtor dies?
3. When you are born the debts you represent should be wiped out. Since this can't happen, we have inheritance tax. What level should it be or should we have wealth tax instead?


Posted by Kazek Lokuciewski at 16:09 No comments: